Werewolf sisters howl at the moon in the Sims 4 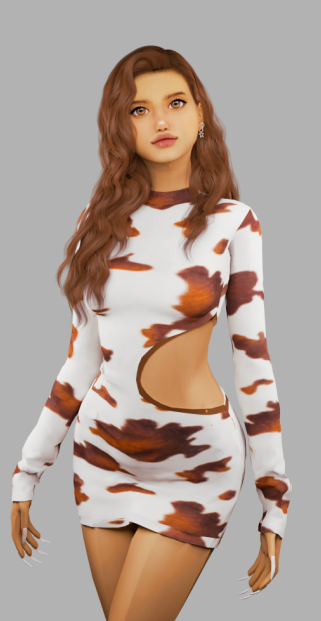 Werewolf sisters can howl at the moon in The Sims 4 now thanks to a new expansion pack released recently by EA Games. Fans of the series are enjoying the new wolf transformations, as well as the new danger mode, which makes playing with werewolves and vampires more intense than ever before. If you’re interested in playing werewolf sisters and controlling your werewolf transformation yourself, try this game out today! You won’t regret it! 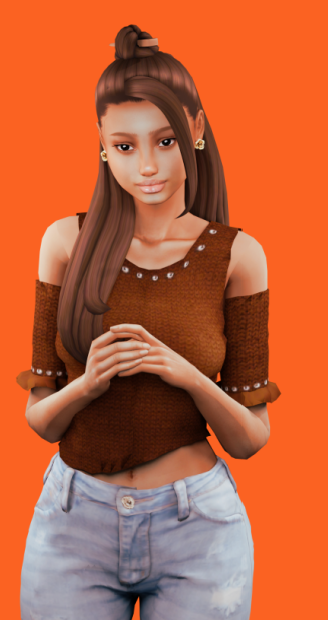 Let’s look at two werewolf sisters who were separated and adopted by two different families. One sister is good, and she tries to integrate herself into her family. The other sister is evil, and she can’t be contained for long. She has dark plans for everyone…

In one case, a family adopted a werewolf child without realizing what she was. In another, a family raised an ordinary girl with no idea that her sister was actually a furry beast. Read on to see how these two girls turned out years later…

A History of Lycanthropy

The first werewolves (or wolf-men, as they were often called) appeared in ancient Greece. According to myths, King Lycaon of Arcadia served human flesh to Zeus, who then transformed Lycaon into a wolf as punishment. Centuries later, stories surfaced across Europe of humans who transformed into wolves and killed livestock. Some believed that witches had created these monsters by casting spells; others thought they were a result of bestiality or people eating plants found near graveyards.

Let’s face it: Being a werewolf is awesome. Even if you’re not a wolf, or even furry, you can see why being able to turn into an animal would be so cool. Here are some things you should know before being turned into a creature of myth and legend. The good, bad and everything else about being an actual werewolf!

The Pros and Cons of Being a Werewolf

Being a werewolf isn’t all it’s cracked up to be. Sure, being able to shift between man and wolf form is pretty cool (for both Lycans and their fans) but there are downsides. For one thing, werewolves appear more animal than human—and not just physically. They howl at the moon more often than not, can only wear clothing made of fur, and have a mean bite that can infect other sims with lycanthropy.