Everybody loves a clown. And if you don’t, there’s something seriously wrong with you. So what better way to kill off your sim than putting them in a box and setting it on fire? If that doesn’t kill ‘em, nothing will! This one might seem kind of morbid at first, but that just shows how much fun it is. You can do it while they sleep or while they’re performing an action; either way, death is sure to follow.

Like most video games, your Sim can drown. If you’re playing with swimming pools, you’ll want to be careful. The pool ladder is slippery; your Sim might fall off if he or she tries going up or down it quickly. Keep an eye on older Sims, especially when there are shallow areas of water around a pool where they could slip and get trapped under water. 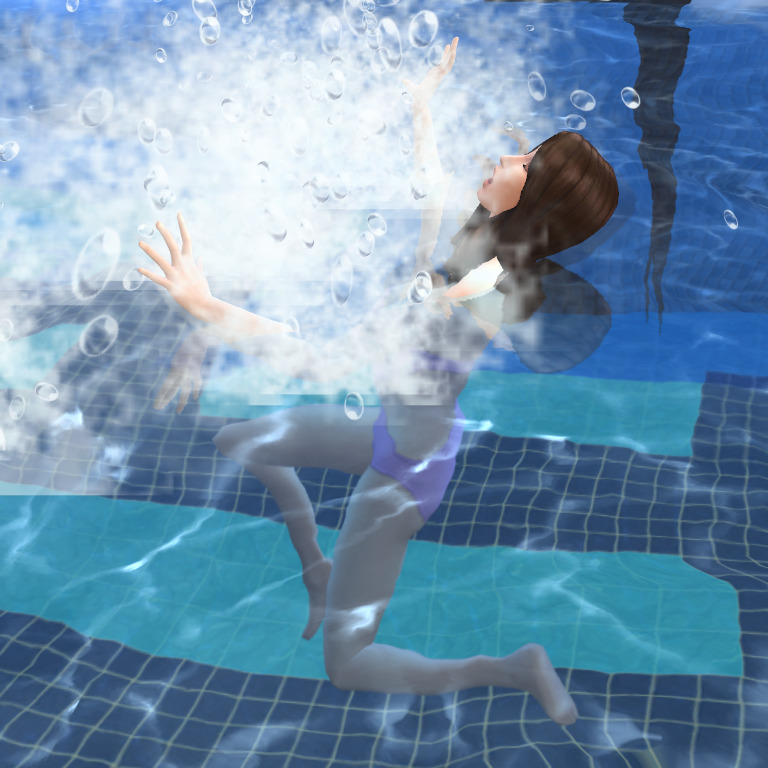 Frostbite has a chance of appearing if your sims spend too much time outdoors in bad weather. Be sure to bundle up!

Dying by fire is actually a lot more common than you’d think, especially considering that all Sims are afraid of fire. Make sure there are no flammable items near any flames (including candles, electronic appliances, and other sources of fire), keep a working extinguisher handy, and don’t go chasing fires as your Sim. If a fire does start burning out of control, try using ice from your fridge to put it out.

Old age is inevitable. No matter how many wishes you drop or how many hot tubs you jump into, your sims can’t cheat death forever. It might take a while for them to catch up, but eventually they’ll succumb—and that can be pretty funny! Try exploring different methods of killing your sims and seeing what happens when they shuffle off their mortal coil. (They might even drop some cool heirlooms.)