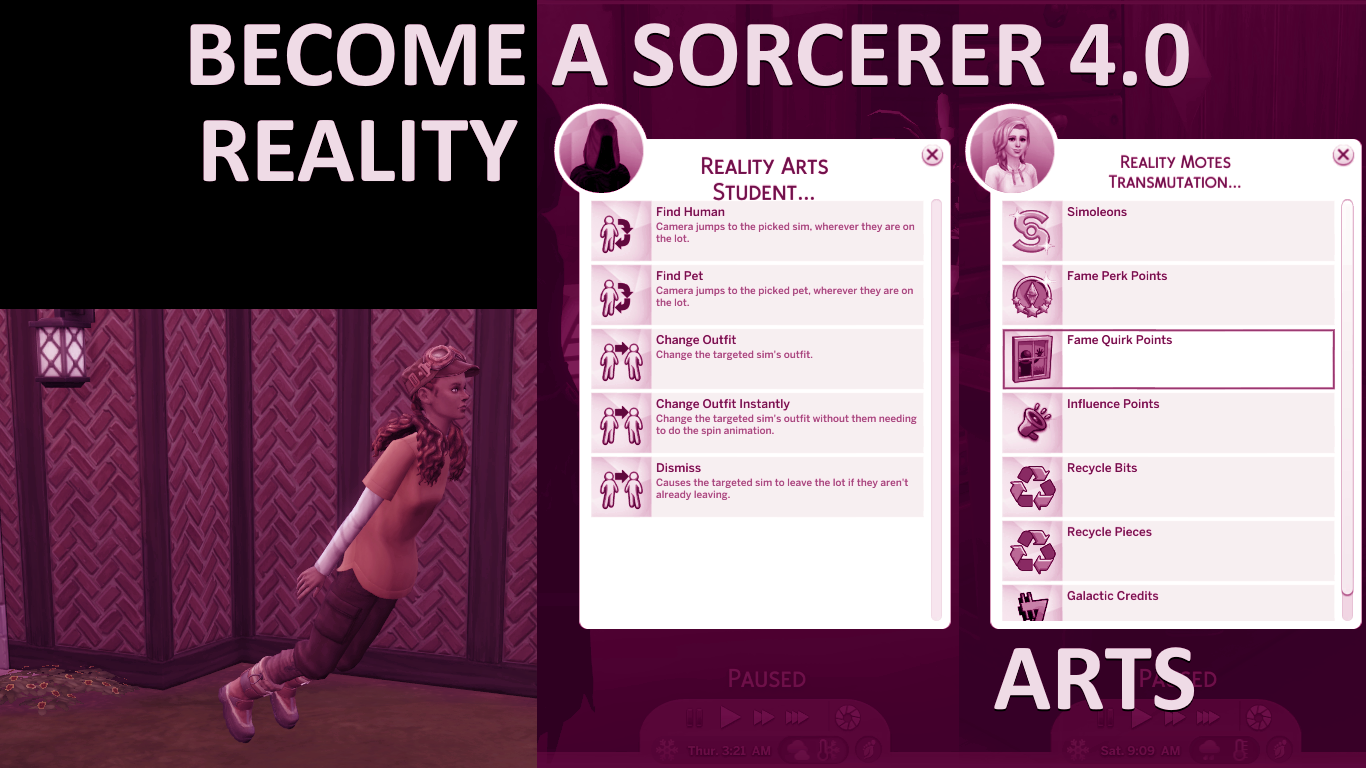 CC (custom content) is any content that is not part of the game itself, but is instead created by players. This can include clothes, hairstyles, furniture, cars, and pretty much anything you can think of. Mods are pieces of code that change or add to the game itself, and there are now hundreds of different mods available for The Sims 4.
There are mods to change the way the game looks, mods to add new functionality, mods to make the game harder or easier, and mods for just about anything else you can imagine. 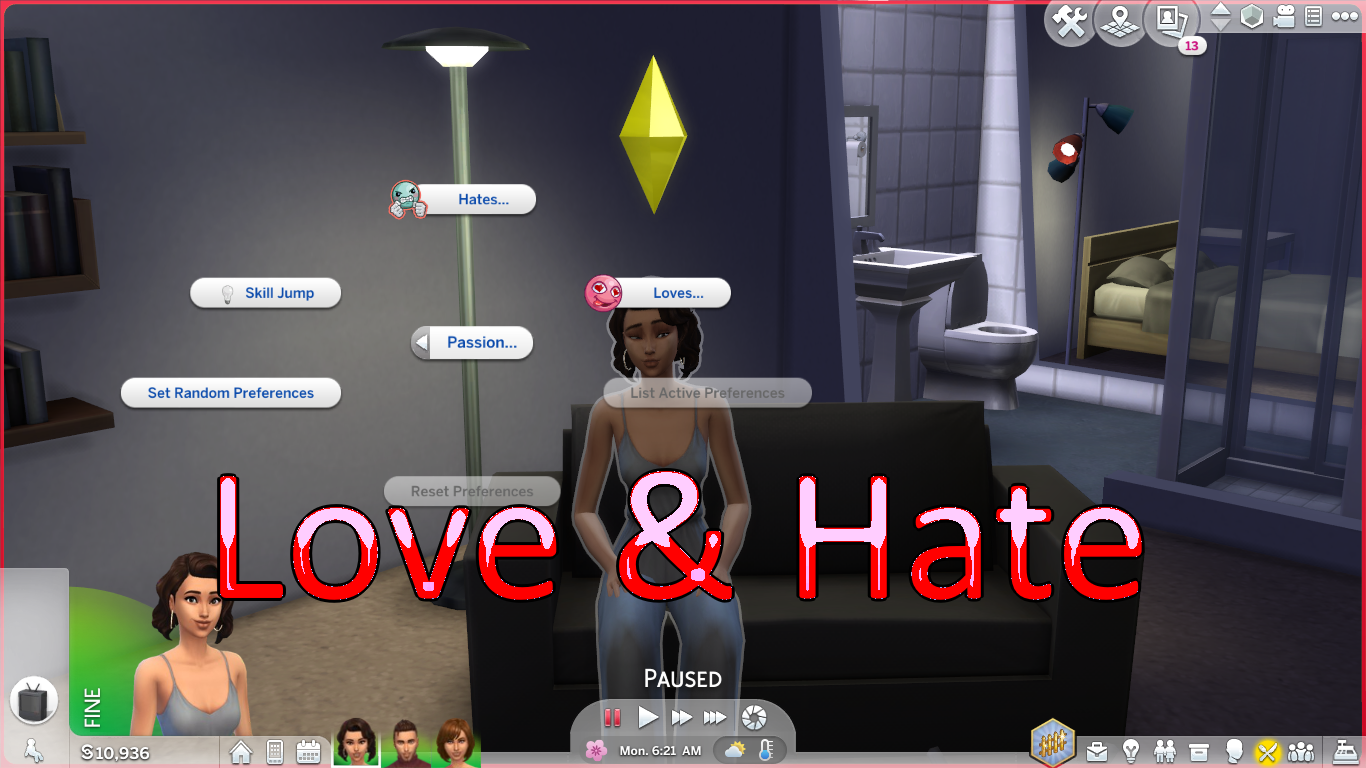 Mods are modifications or tweaks that you can make to the game to change its appearance or how it works. There are all sorts of different mods out there, from ones that let you change the way your Sims look, to ones that give you new gameplay options.
CC is content that you can add to your game to change the way it looks or sounds. This can include things like new clothes and furniture, or new hair and skin tones. There is a huge amount of CC available for The Sims 4, and you can find pretty much anything you want or need. 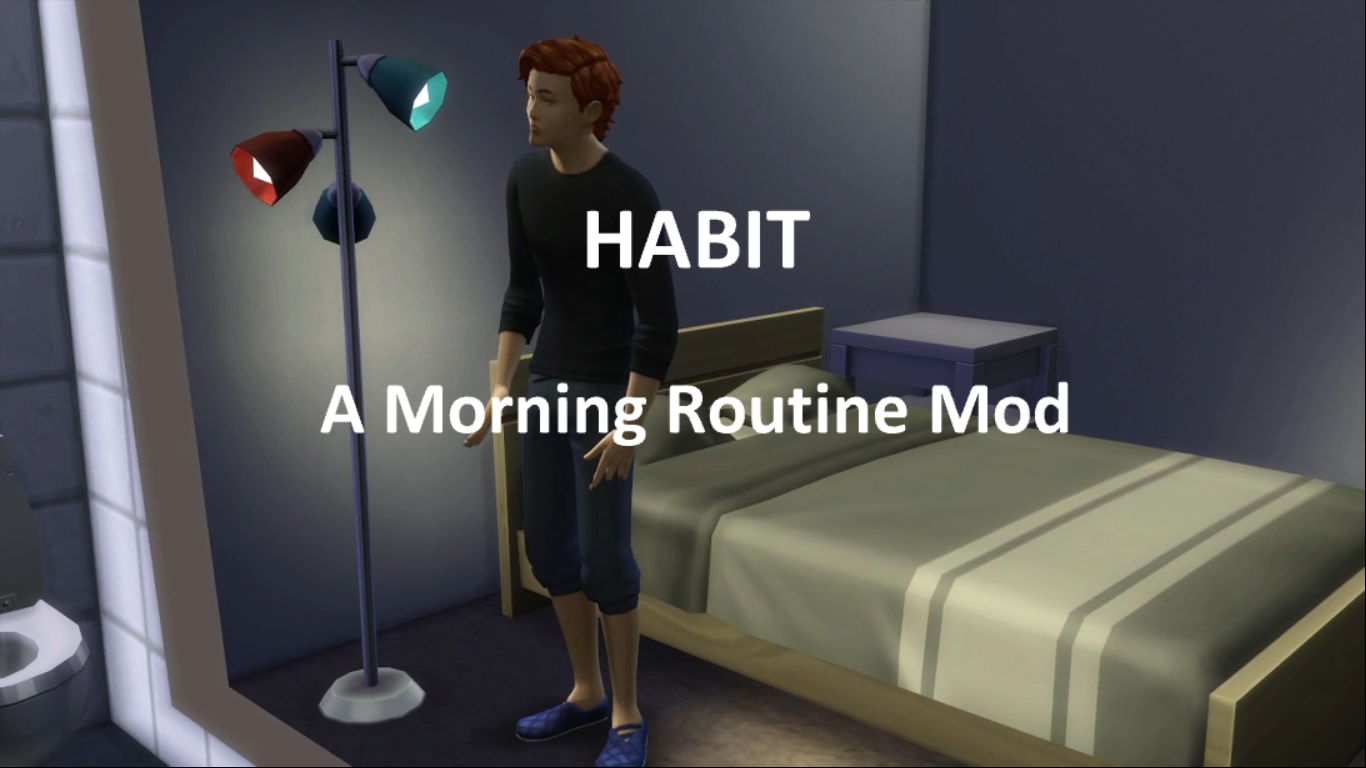 The Sims 4 CC and Mods
The Sims 4 is a life simulation game that lets you create and control your own virtual world. It’s a very popular game, with many gamers enjoying playing it. One of the things that make The Sims 4 so much fun is the ability to customize your game with mods and CC (custom content).