Heartbroken  so i made a sim with a guy that has Black hair and green eyes and then made another girl with brown eyes and black hair and they started dating! the guy was really nice and i made them fall in love they had a child together. then they broke up the guy moved out but still saw their child. the girl started dating again and married the new guy and they had a child together. the guy then got another girl pregnant and broke her heart. my sim was heartbroken so what should she do?

now picture this. your boyfriend cheats on you. you get pregnant, you ask for a baby shower but get cheated on two days before it. then he breaks up with you, and also moves in with another woman that got pregnant from him. it’s like Wtf when will it stop?
i just want to know what to do if anything because im heartbroken. 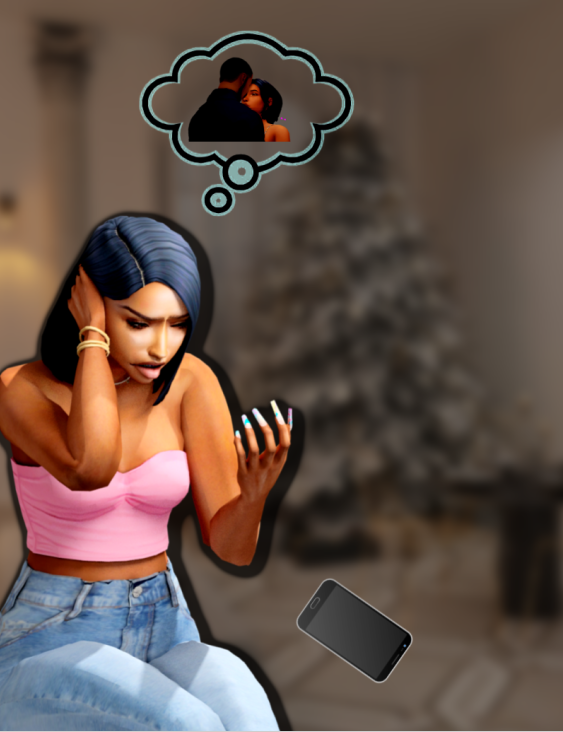 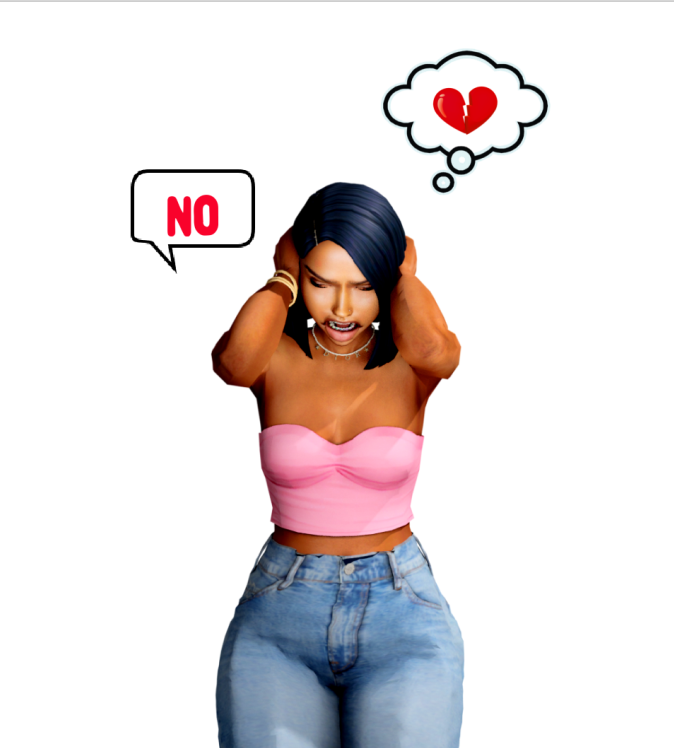 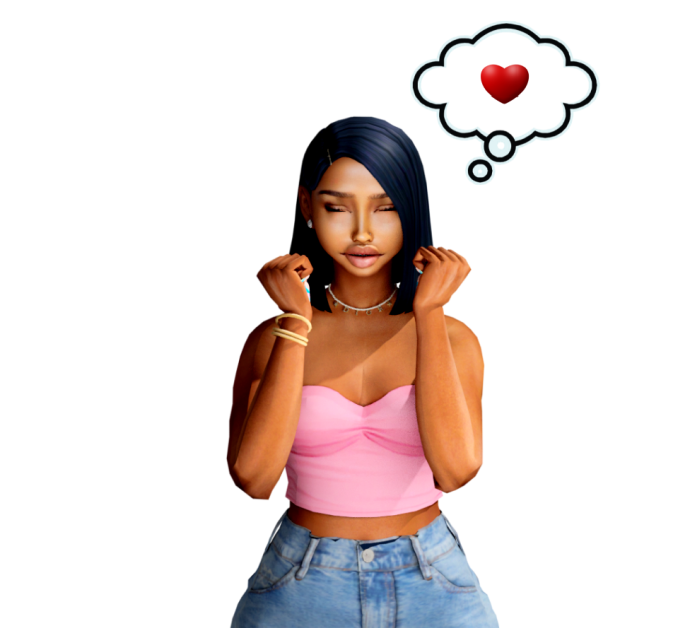