No matter how many times I try to close the door or call the cops, those problematic animatronics always end up getting into the office. I just want to finish my shift,

Make to watch and see what happens these  dam animatronics game

Five Nights at Freddy’s is a horror game  this game is very popular among the young generation.

why do kids love  animatronics games do much Freddy Fazbear and his gang that try to attack security guards.

The player can protect himself using different objects and by turning on the lights.

People just can’t get enough of Jolly and his gang. Can you survive five nights? 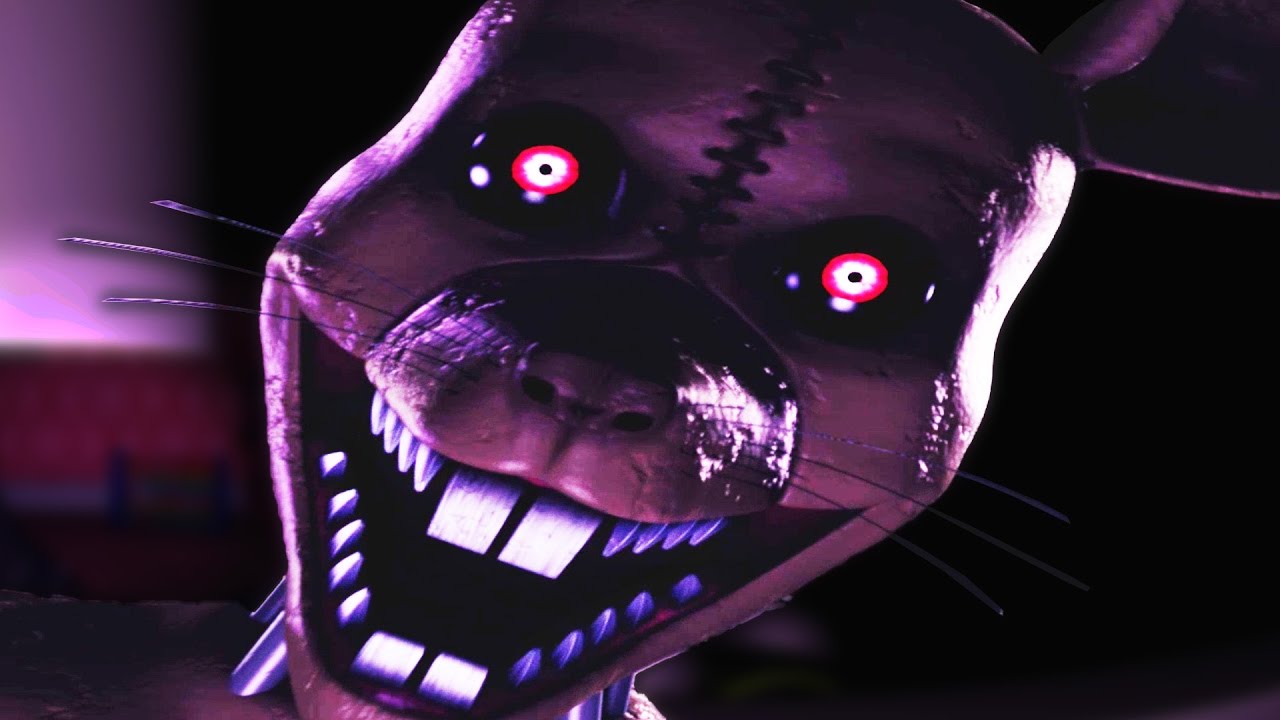 Five Nights Before Freddy’s
by 39Games