Apple  was on her way to prom, she had to go to the bathroom so she decided to stop at the gas station. she was wearing a beautiful light blue dress that sparkled and flowed, her hair was wavy and straight with ripples of gold, her makeup was dark with a red lip and red eye shadow,  she was wearing a diamond necklace around her neck, she looked gorgeous with or without makeup. 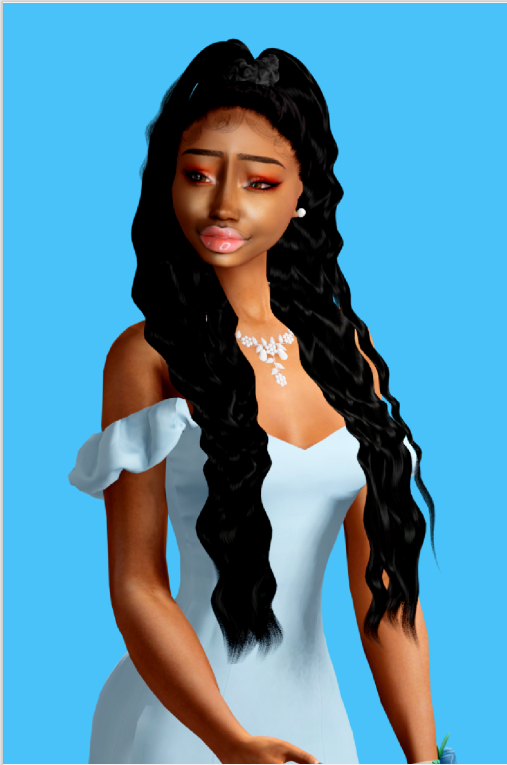 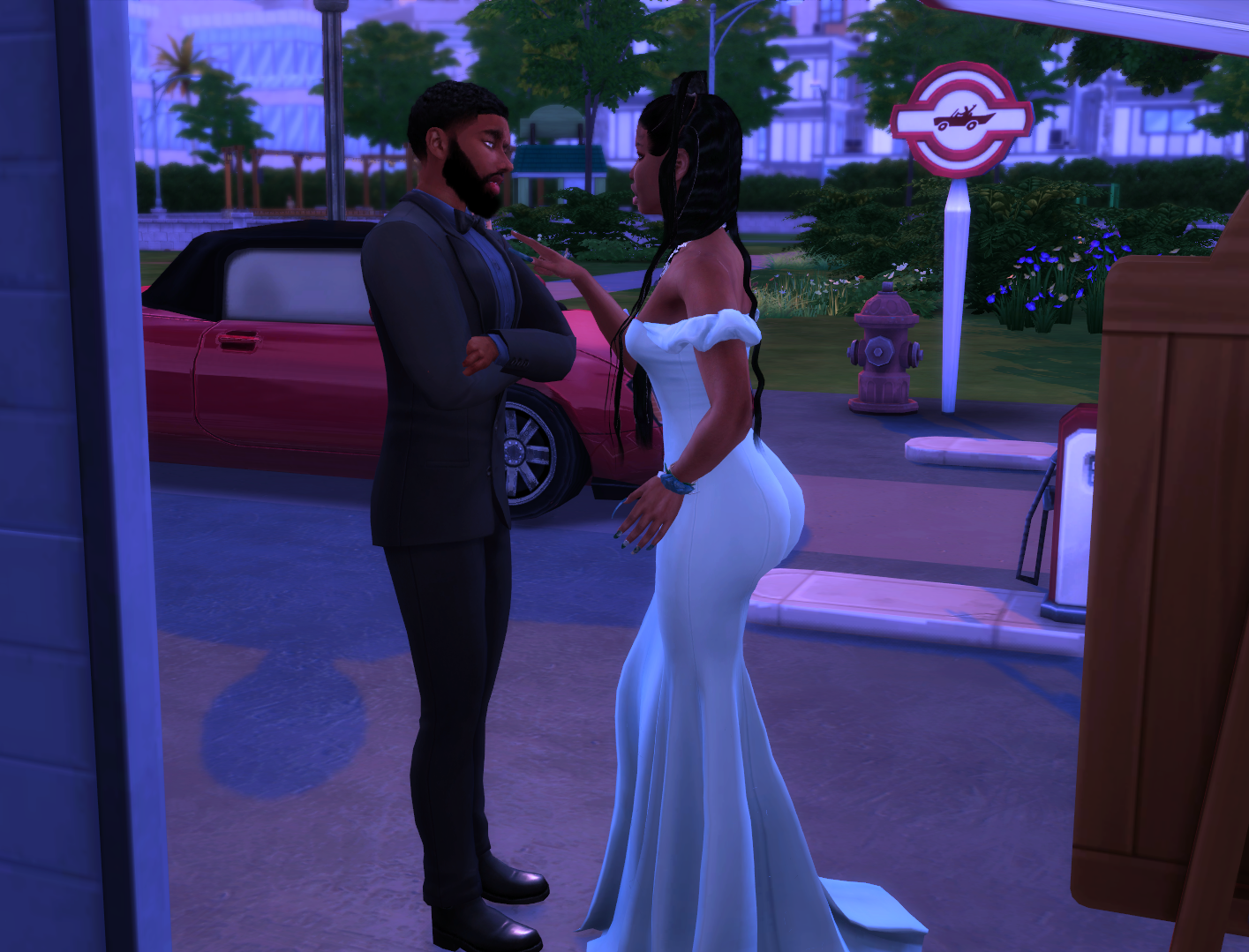 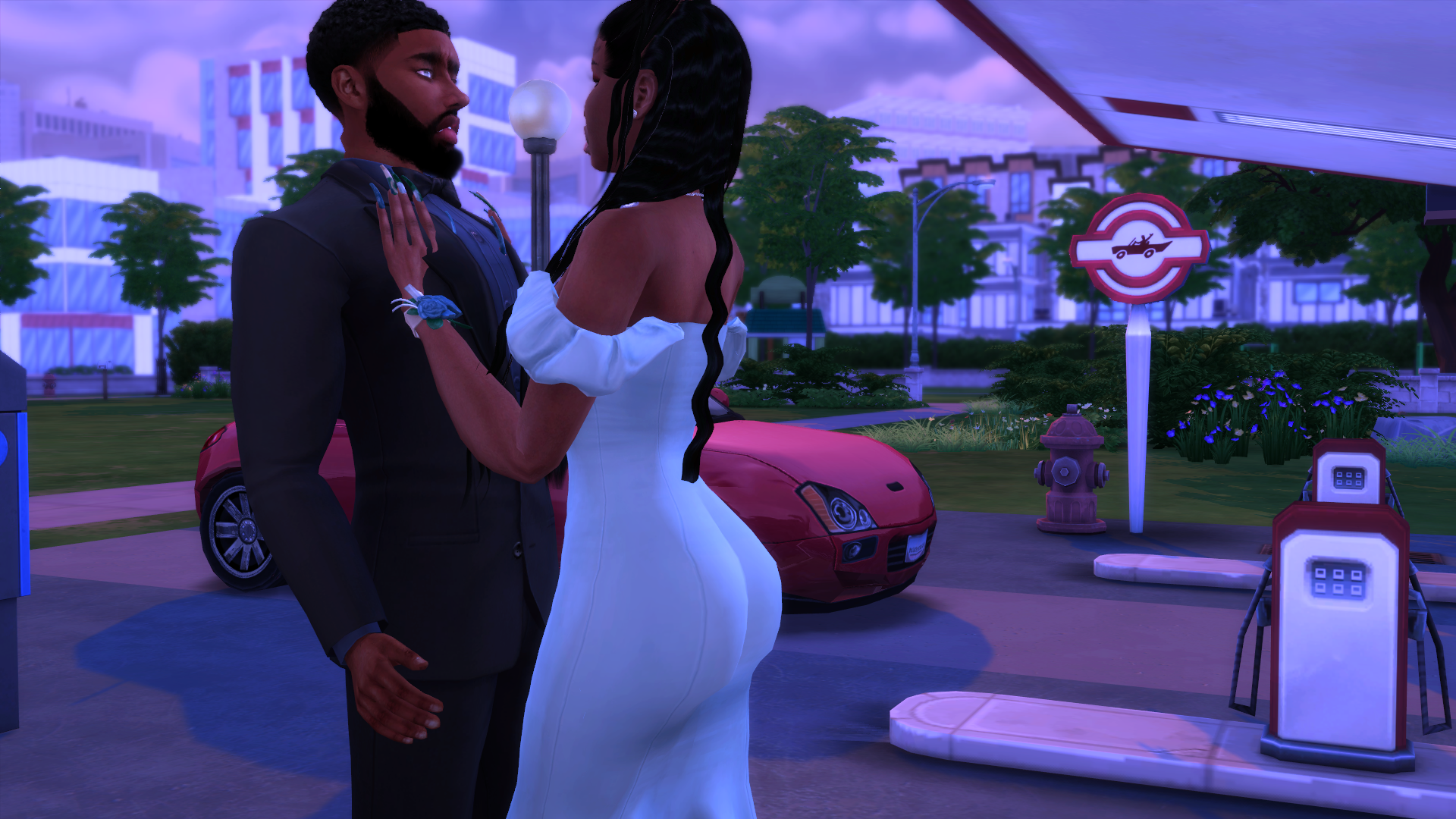 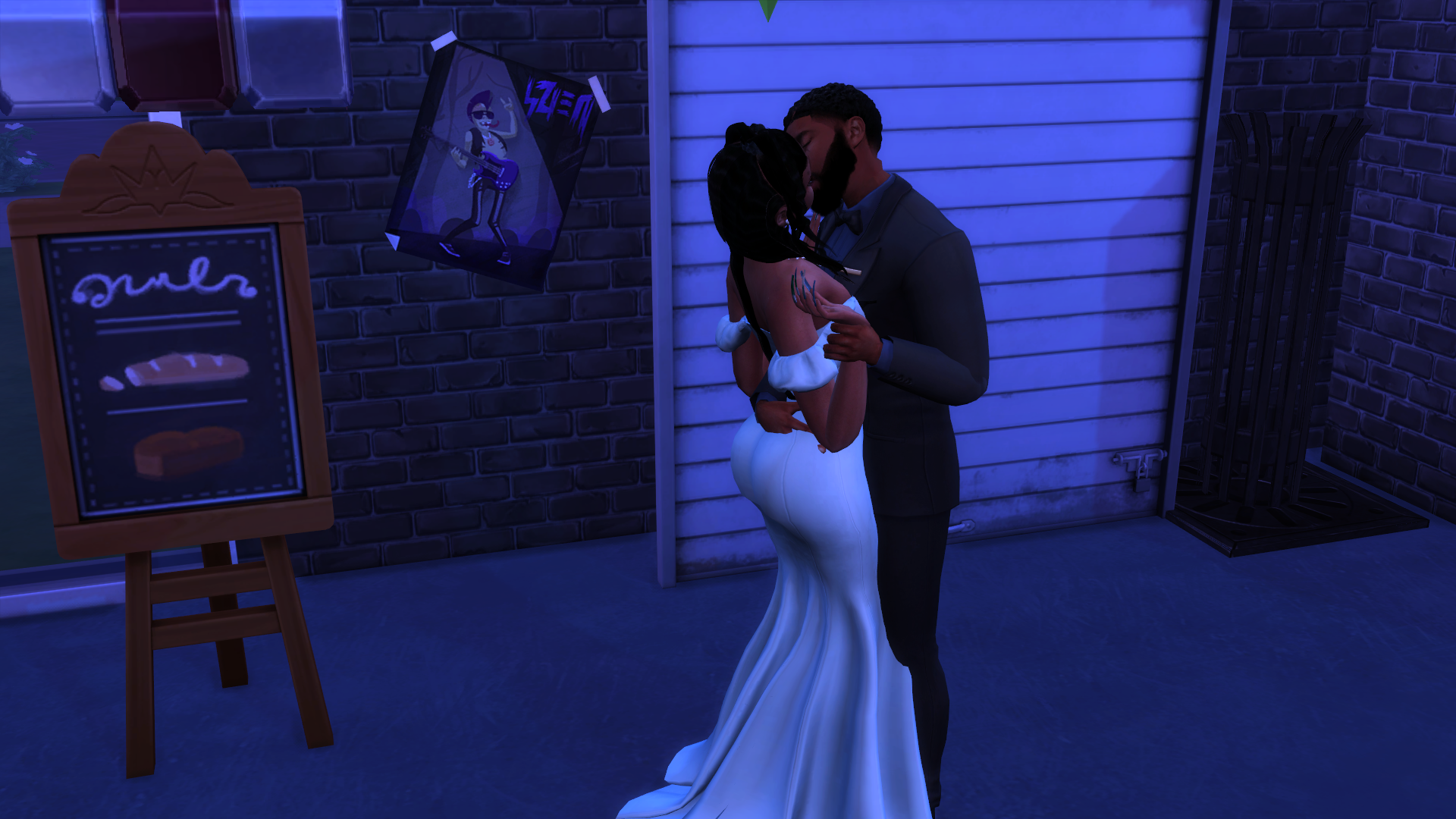 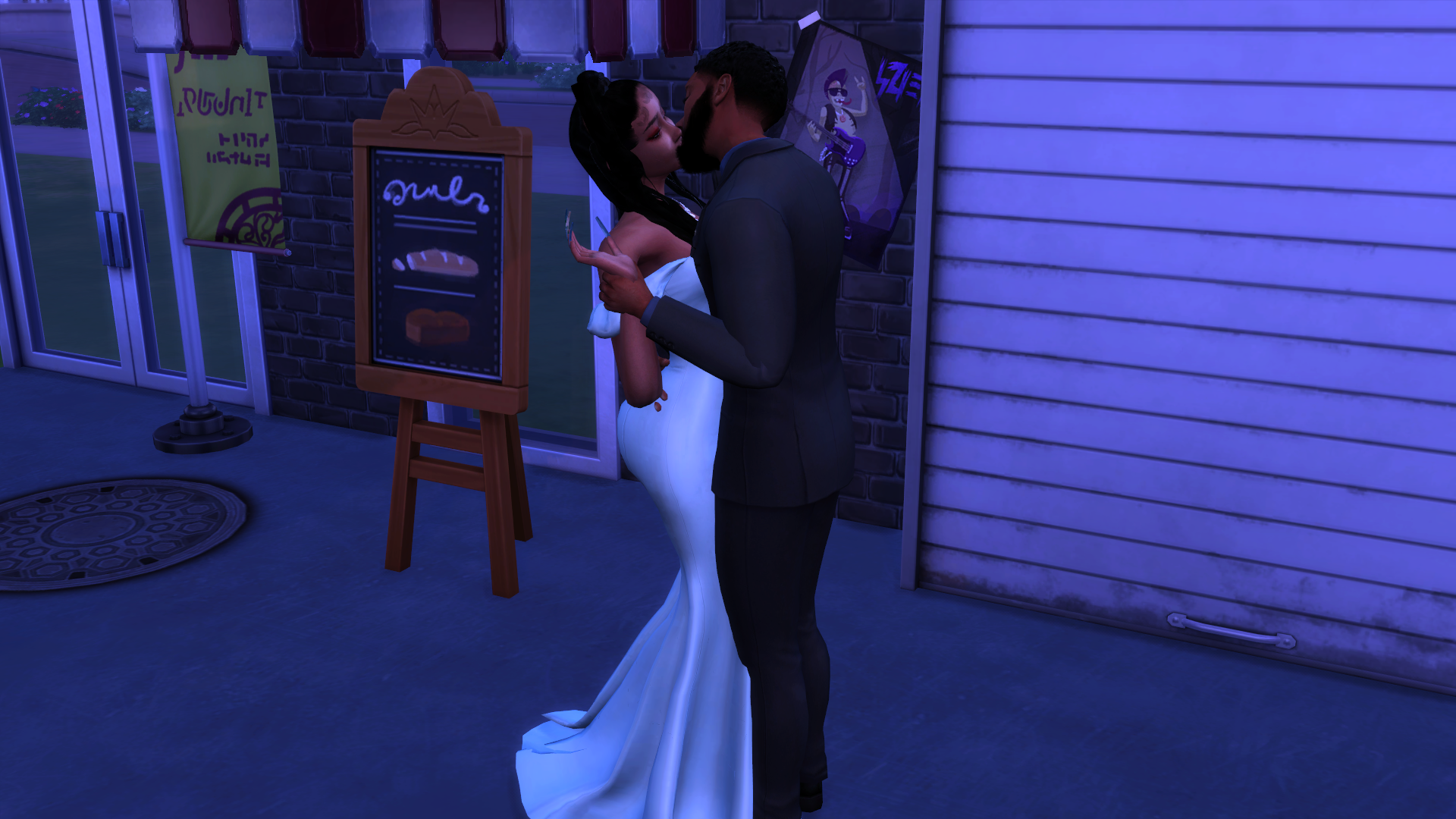 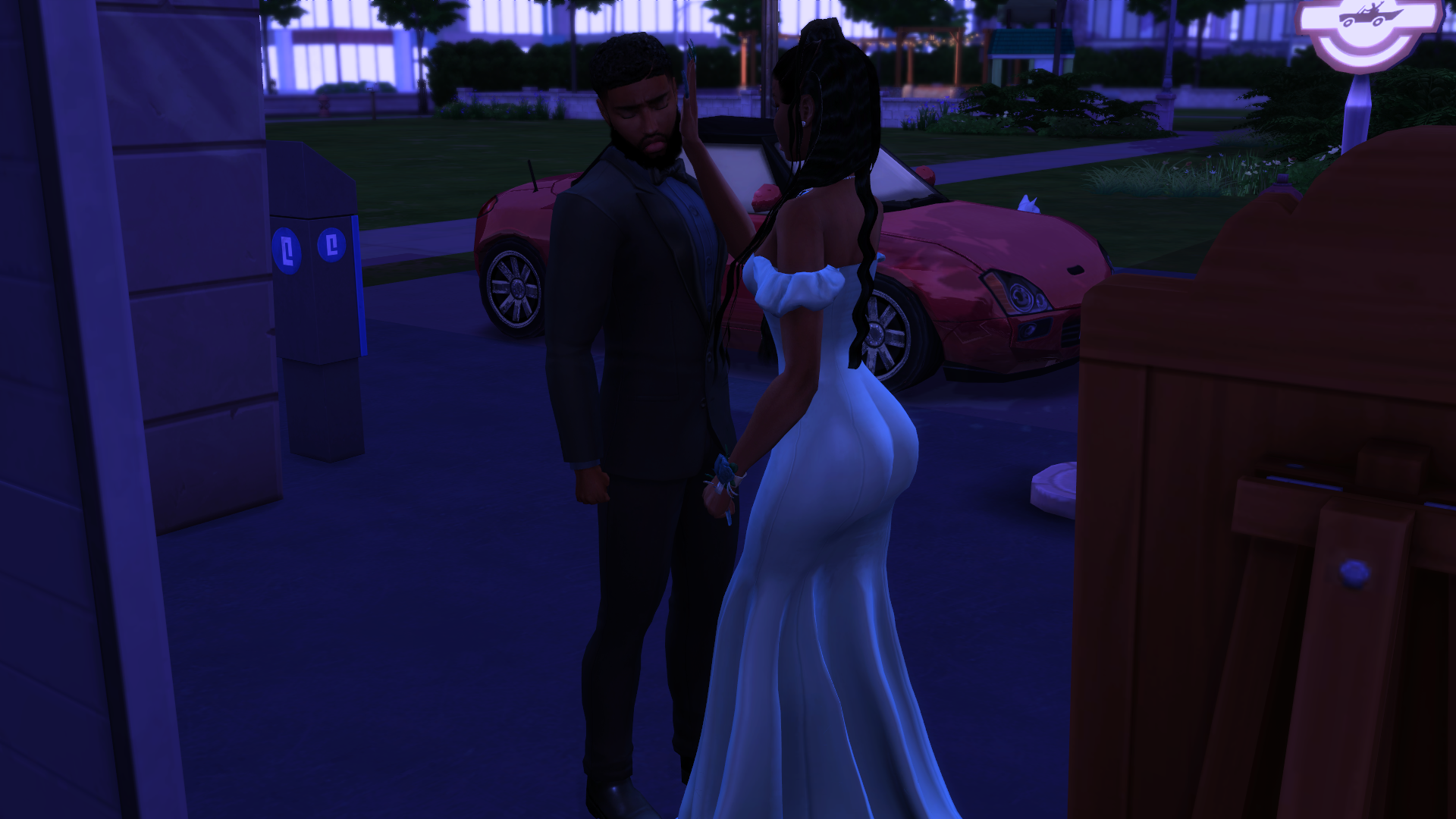 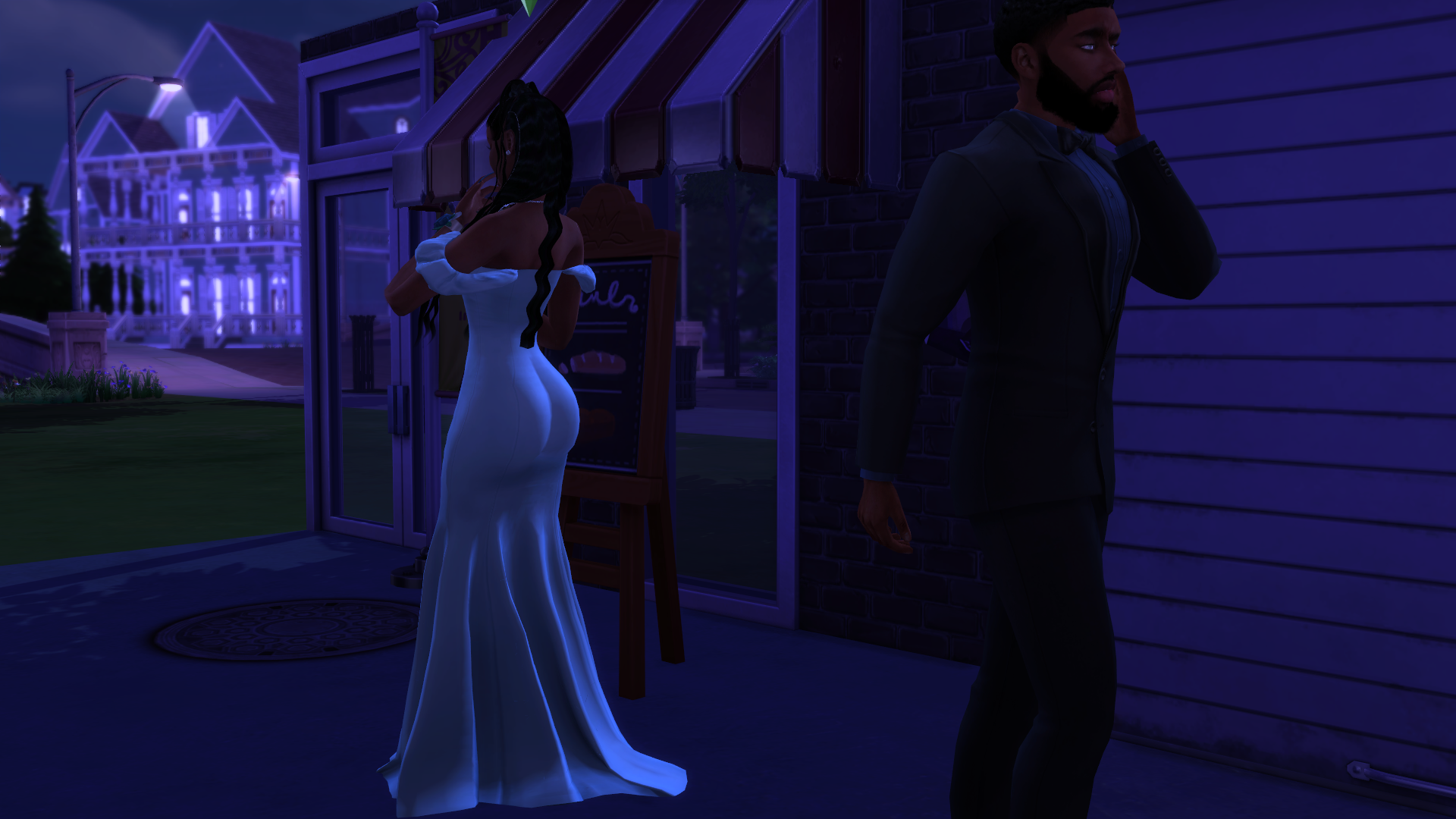 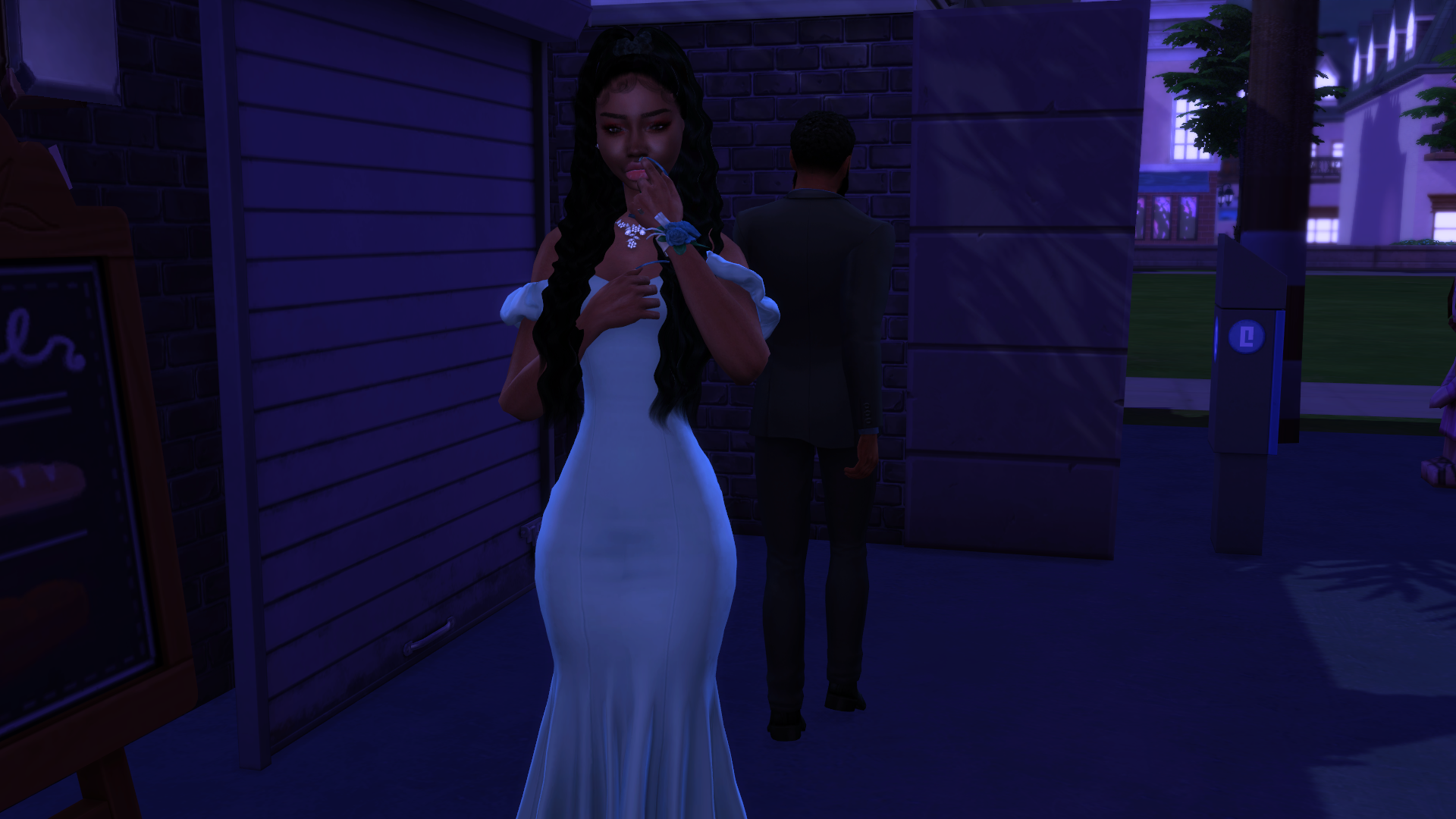 as she started walking out a familiar face caught her eye, it was josh. she walked up to him,  she yelled as she ran after him. he turned around, “why did you come back?” he asked, he sounded mad. “well i got fired from my job so i needed a place to stay.” she said as her eyes started to water. josh looked down and grabbed her hand. they were just like they were before they decided to break up she started to push him and he kissed her she slapped him

You don’t have the rights to ask me anything Josh said apple  you left me for her. Josh and apple were in a relationship since they were teenagers they had a big fight but they thought they could over it. One day Josh went to school and had noticed there was nobody around the school was almost empty except for the janitors. He quickly went to his locker and got his keys and ran to his car. He drove off and when he got to the road he made it just in time because a bomb blew up his school. Josh was sad and didn’t know why this happened or who did it maybe it was apple because she was on the cheer team. When he got home he ran up stairs and looked for his parents then he heard a noise coming from his room. 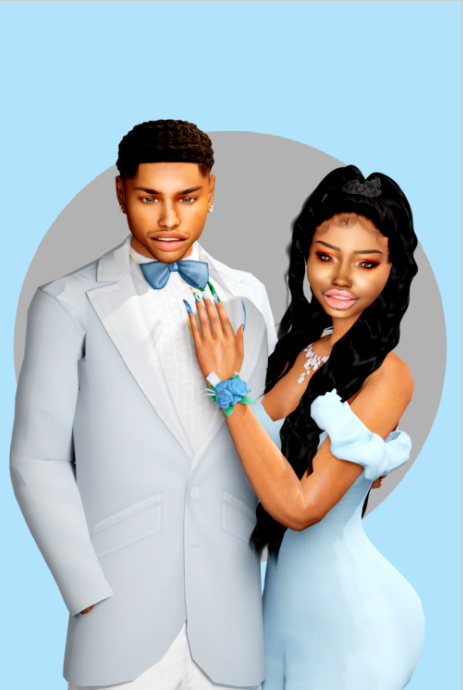